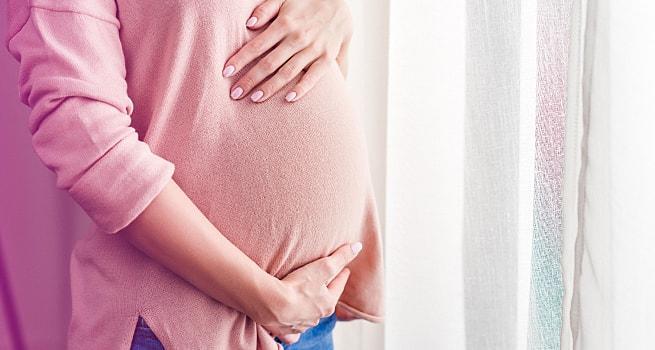 Motherhood is a beautiful gift that women all over the world are ecstatic to experience. Few life events elicit more joy than bringing life into the world. For nearly thirty percent of women that are affected by uterine fibroids, this dream of motherhood may be plagued by anxiety about their health and the health of their future child. Many women are under the assumption that these non-cancerous tumors may inhibit their ability to birth their own children. However, this is very rarely the case. Let’s take a look at the relationship between fibroids and pregnancy.

WHAT EFFECTS DO FIBROIDS HAVE ON FERTILITY?

Contrary to common myths, fibroids very rarely cause infertility. Any difficulties fibroids can cause are usually tied to its size and where the fibroid is located. As an example, fibroids that form within the uterine cavity are more likely to cause reduced fertility compared to those that grow elsewhere, such as on the uterine wall. Luckily, these cavity growths are uncommon. Another rare, but notable, occurrence is the presence of a large fibroid that alters the shape of the uterus or cervix, causing potential problems such as the interruption of sperm to the uterus and the disruption of blood flow to an embryo. In very unusual circumstances, fibroids can block the fallopian tubes, resulting in the inability of a woman to carry her child to term.

Because fibroids can grow quickly, it is in the best interest of a potential mother to see her doctor as soon as she decides she wants to conceive. Once again, while pregnancy and fibroids can be incompatible, try your best not to worry. The vast majority of women with fibroids are completely successful in bringing a healthy baby into the world.

WHAT MAY BE THE CONSEQUENCES FOR A BABY IN THE WOMB?

One of the primary concerns for any mother-to-be is the health of her developing baby. As mentioned before, most women don’t experience any pregnancy complications as a result of their fibroids and are able to give birth vaginally without any problems. However, there are certain circumstances where fibroids may pose an issue. Such an example would be in the case of a large fibroid blocking the entrance to the birth canal. In this situation, the doctor would recommend a cesarean section, or C section, in order to avoid any potential difficulties during the birthing process.

It should be noted that certain fibroids can lead to a slightly increased risk of miscarriage within the first or second trimester of pregnancy. This risk is only significant in two situations. The first of these occurs if the fibroid is located within the uterine cavity and causes it to misshapen, as written about above. The second issue of concern is if the embryo is growing in close proximity to where the fibroid is located. Fibroids are tumors that steal nutrients from the area in which they are planted. If the embryo is too close, the fibroid may be feeding off of the nutrients that are essential to keeping the growing child alive and thriving. This situation is rare, and as fibroids rarely grow during a woman’s pregnancy, a screening before conception should keep the baby safe. Another common thought among women is that fibroids can cause preterm birth. However, there isn’t enough research for this to be conclusive.

HOW DOES A MOTHER KNOW IF SHE HAS FIBROIDS? WHAT CAN SHE DO?

The majority of fibroids develop before pregnancy, so there is little concern for women who know they are not afflicted prior to carrying a child. In the rare cases that a fibroid does develop with a placenta in the womb, it is usually in the early pregnancy stages and can be treated quickly. It can be difficult to know if you have these tumors, as most women with fibroids experience mild to no symptoms. For some women, pregnancy hormones exacerbate their symptoms and cause sometimes severe pain in the abdomen and back as well as heavy vaginal bleeding. To see a full list of symptoms, check out our informative page on uterine fibroids.

For women concerned about the risks associated with fibroids and pregnancy, there is an option to get fibroids removed. Whereas up until recently the only option to rid yourself of fibroids was through a hysterectomy, Alate Health now offers another option known as Uterine Fibroid Embolization, or UFE. UFE is a minimally invasive procedure that uses a small incision and a tiny catheter to enter the blood vessels near the fibroids, cutting off blood flow to the fibroids and causing them to shrink. UFE offers a way for women to be fibroid free while also being able to naturally carry a child to term.

To learn more about fibroids and fibroid treatment options, take a look at our monthly blogs and follow us on Facebook. At Alate Health, we are dedicated to helping our patients live their lives pain-free and without fibroids. Come in today and learn how our experienced doctors can help you be the happiest and healthiest you can be. 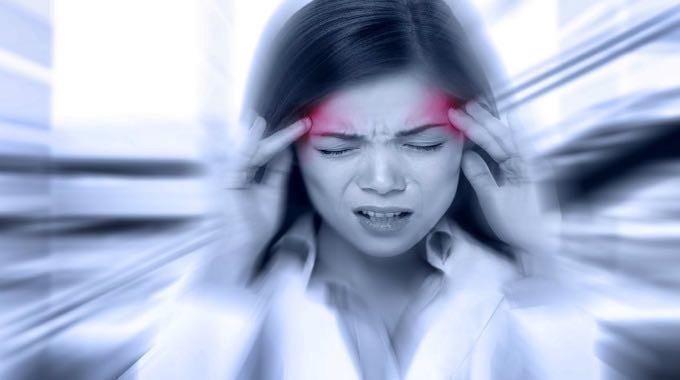 If You Suffer From Migraines, Avoid These Common Triggers

If you struggle with chronic migraines, avoiding habits and activities that trigger migraines can help minimize attacks. Keep reading to learn about some of the most common triggers of migraines and what you can do to steer clear of them.

Peripheral artery disease most often affects your legs. Learn why this condition is about much more than your legs and how it can be treated. 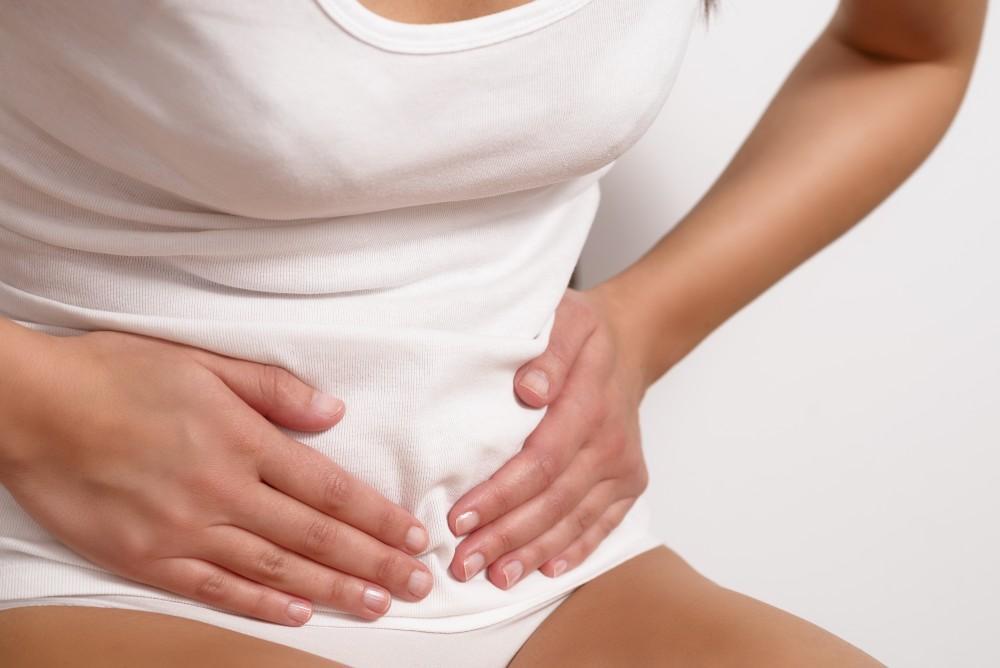 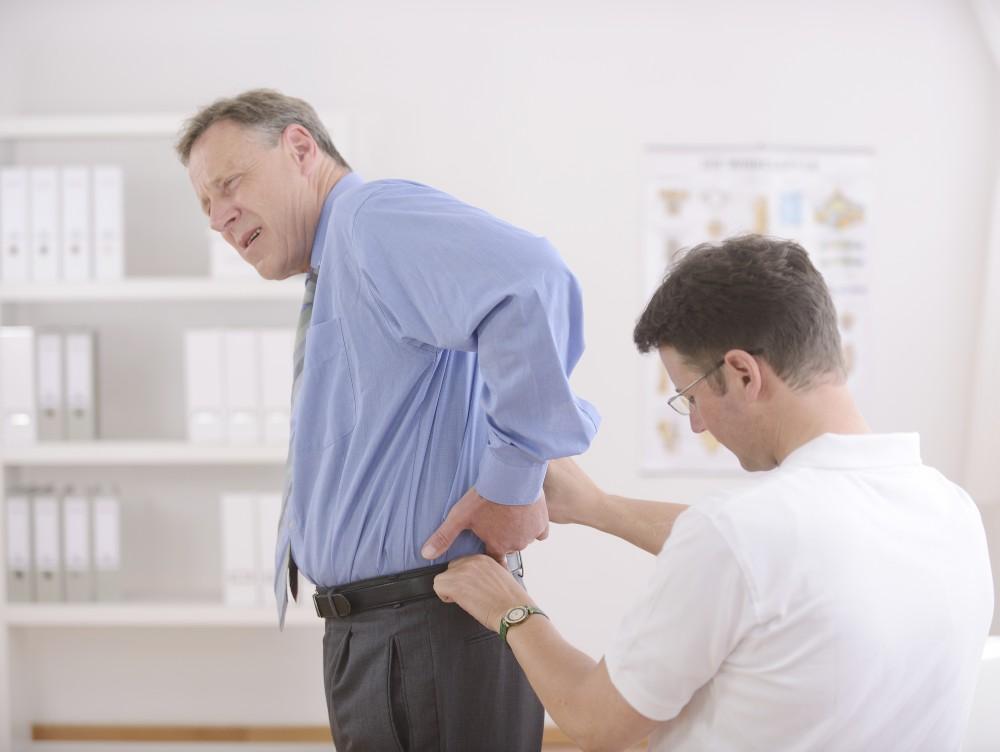 3 Non-Surgical Solutions for Chronic Back Pain That Really Work

If you're struggling with back pain — and traditional treatments like heat, medication, and physical therapy have failed to bring relief — an injection could reduce the pain at its source. 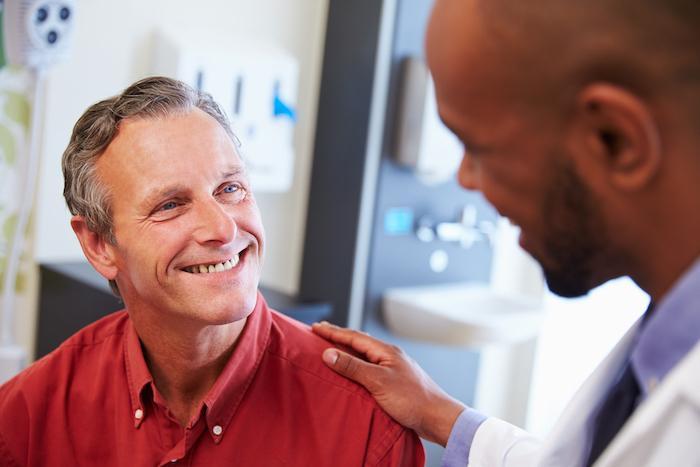 The Importance of Detecting Early Signs of Prostate Cancer

Prostate cancer is a leading cause of cancer death among men. Knowing the signs and symptoms of prostate cancer and having regular prostate exams are important for diagnosing the disease early. Here are the symptoms you should be looking for. 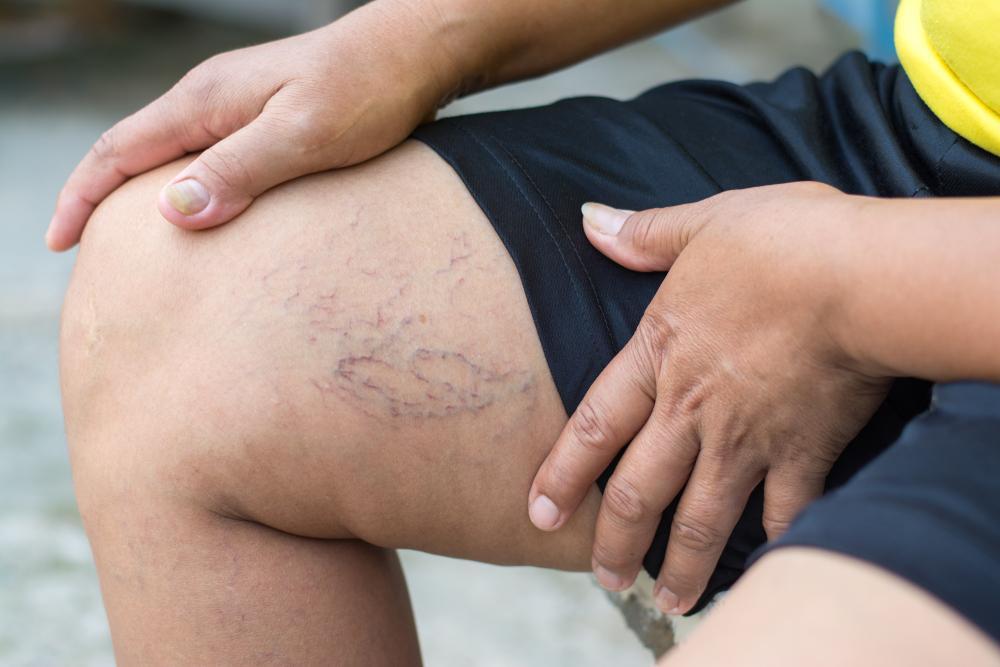 It’s true that varicose veins are unsightly, but you may not realize that they can be a health concern, too. Treatment can relieve annoying symptoms such as pain or itching and help prevent serious problems.